We are delighted to announce that our co-founder and CTO, Ph.D. Olga Malinkiewicz received an award of The Stanisław Lem Institute.

Stanisław Lem was a Polish writer – a master of science fiction, but also a philosopher and futurologist. Lem’s books have been translated into over 50 languages and have sold over 45 million copies, making him the most translated Polish author. Worldwide, he is best known for his 1961 novel Solaris, made three times into a feature film.

The Stanisław Lem Institute (Instytut Polska Przyszłości im. Stanisława Lema) is an organization promoting innovations and new technologies in an accessible way. In 2021, the Institute enhances the celebration of the year of Stanisław Lem, which is the centenary of his birth.

The awards are intended for creators and scientists whose work affects both our present and significantly influences our future. The main criteria that were taken into account were innovation, future orientation, and solving the most pressing problems of tomorrow. 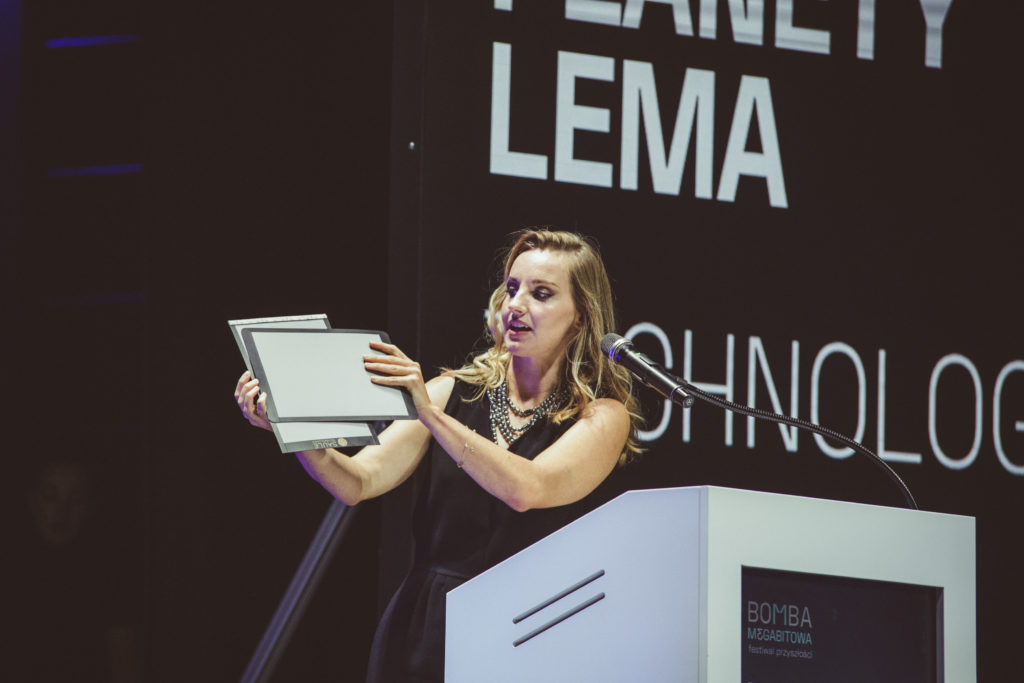 Ph.D. Olga Malinkiewicz, the co-founder and CTO of Saule Technologies, was awarded in the Technology category for commercializing perovskite solar cells printed on flexible substrates. The jury recognized the path from scientific discovery to further R&D works, achieving scalability and launching the first industrial production. 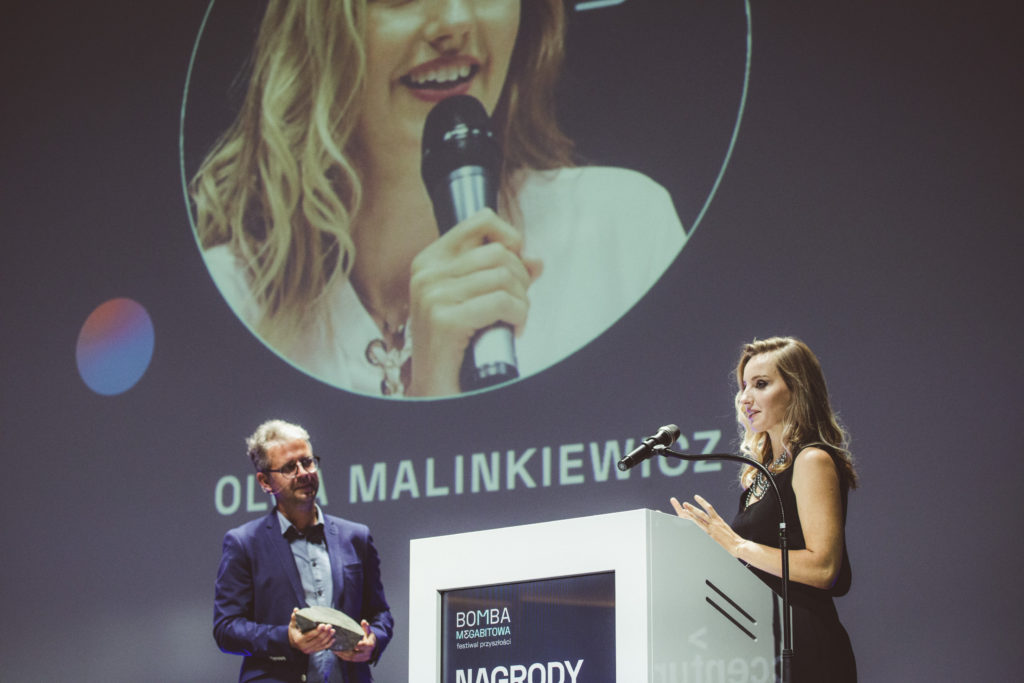 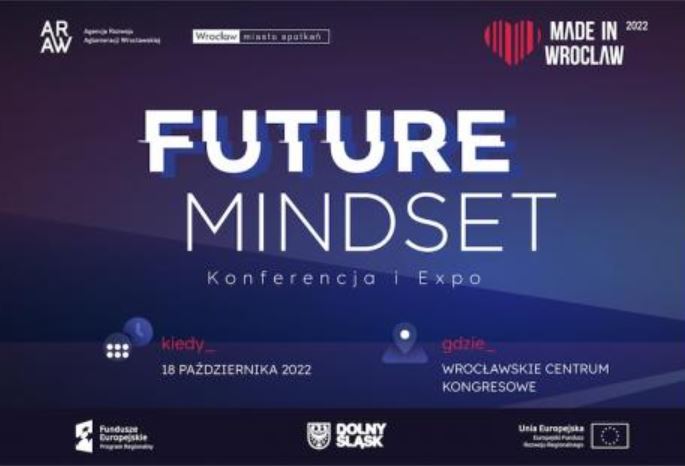 Made in Wroclaw 2022: What connects Ecology and the Space Industry? 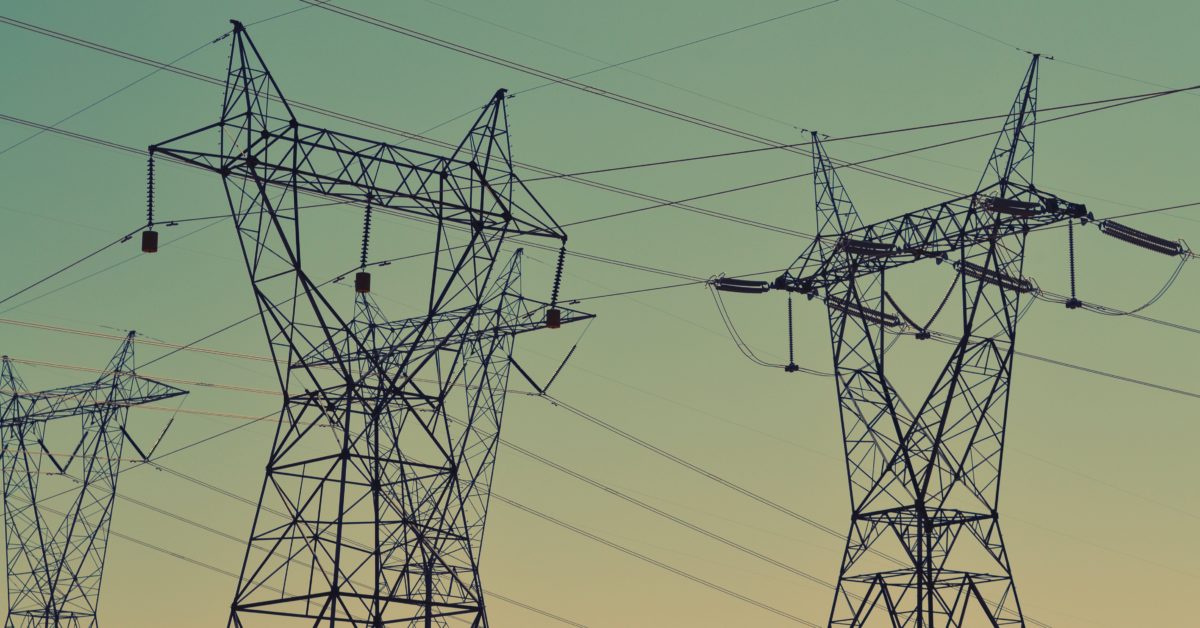 The India Series – The Current State of the Indian Energy Market 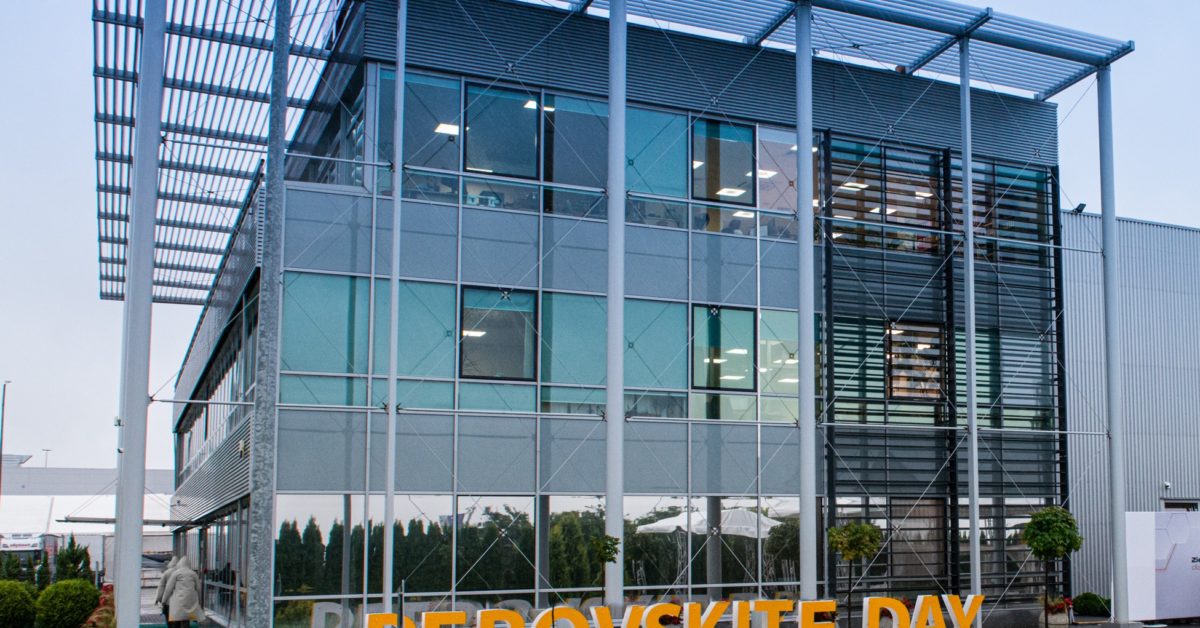