We enjoy sharing our stories and working with journalists. For media inquiries, please contact us at pr@sauletech.com​

She graduated from the Technical University of Catalonia in 2010 (MSc Photonics). In 2017 she obtained her PhD from the Institute of Molecular Science, the University of Valencia in 2017 in the group of Dr. Henk Bolink, with a thesis on low cost, efficient hybrid solar cells. Olga developed a novel perovskite cell architecture allowing fabrication of the efficient perovskite cells on PET.

For her science achievements, she won the prestigious Photonics21 Student Innovation Award and, as the first Pole, she won the Innovators Under 35 ranking, organized by MIT Technology Review.  For her future science and business activities, she was distinguished by the American Chemical Society as one of the top women entrepreneurs in new technologies.

Read more about Saule in the About and Corporate Information sections. 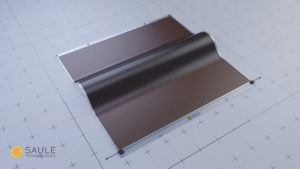 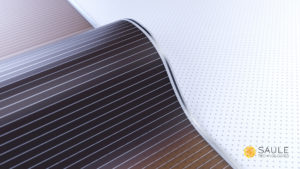 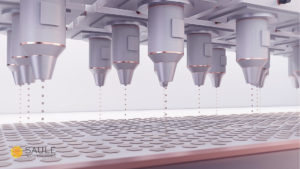 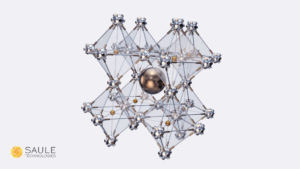 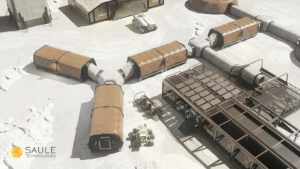 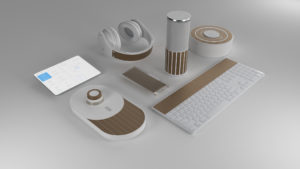 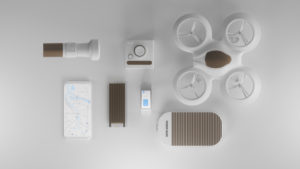 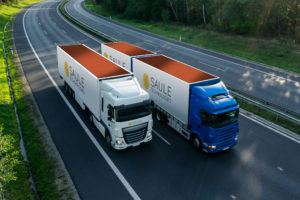 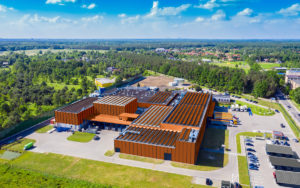 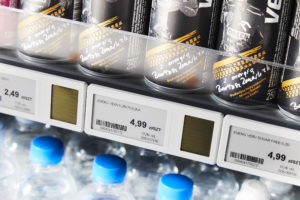 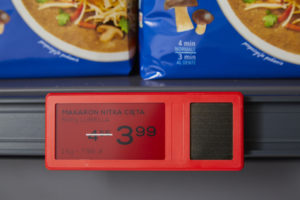 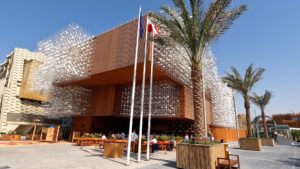 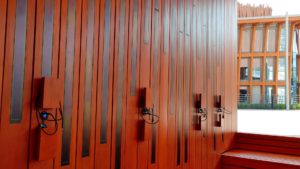 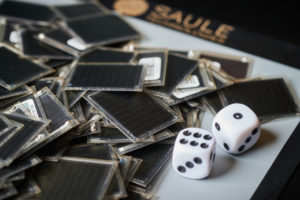 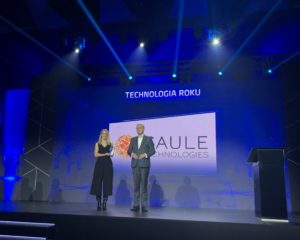 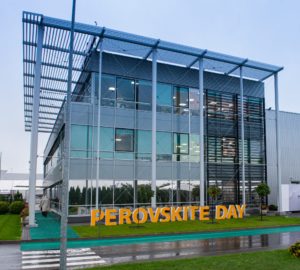 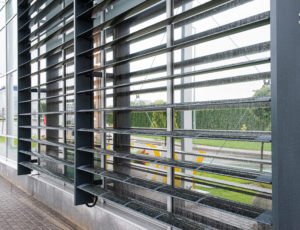 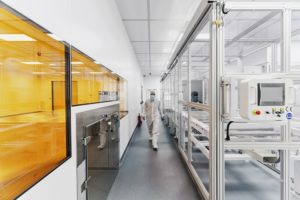 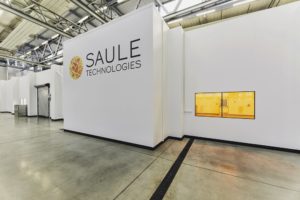 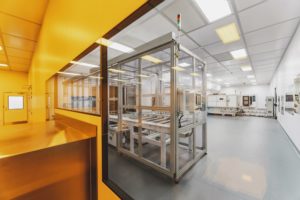 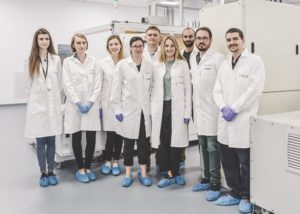 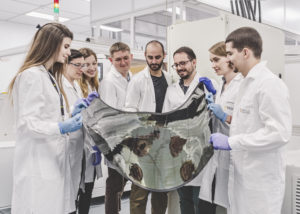 The printing team with 1x1m module 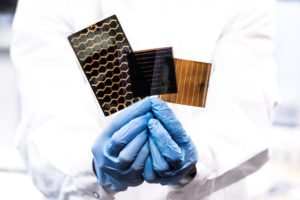 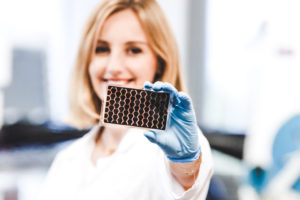 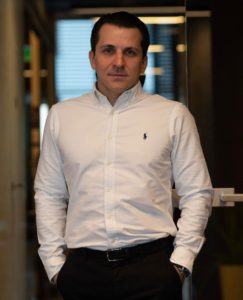 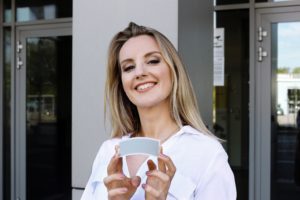 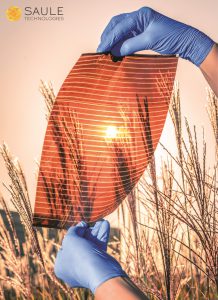 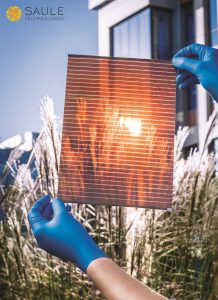 March 30, 2022
We are joining forces with Columbus and Somfy Polska to launch new products with perovskite photovoltaic cells this year

November 24, 2021
Perovskite electronic shelf labels as a new tool for the FMCG/Retail sector

October 21, 2021
Saule gets closer to going public on NewConnect

October 14, 2021
Perovskites featured in the Polish Pavilion at Expo 2020 Dubai

May 21, 2021
The official launch of the first production line

May 15, 2019
LAUNCH OF EPKI, the European Perovskite Initiative, for the development of perovskites-based solar technology

MIT Technology Review – June 29, 2021
Can the most exciting new solar material live up to its hype?

MSN Microsoft News – May 19, 2021
Coal-fired Poland turns toward the sun

CNN Business – October 14, 2020
Forget silicon. This material could be a game-changer for solar power

BBC – May 1, 2020
A Breakthrough Approaches for Solar Power

C&EN – March 8, 2020
Olga Malinkiewicz Wants to Make Good on the Promise of Perovskites

Nanalyze – April 2, 2019
What is the Most Efficient Solar Cell Out There Today?

Nextbigfuture – February 3, 2019
First Commercial Perovskite Solar Late in 2019 and the Road to Moving the Energy Needle

The Economist – February 3, 2018
A new type of solar cell is coming to market

Phys.org – June 27, 2017
Printed solar cells thinner than your hair could power your phone

Science Can Change the World – November 9, 2016
Putting Perovskite on the Map

Chemical & Engineering News – May 2, 2016
The future of low-cost solar cells

Business Insider – April 19, 2016
A tech company made a new type of solar panel that’s about to turn the energy industry upside down