The India Series – The Current State of the Indian Energy Market

We are happy to announce The India Series – our blog posts exploring the potential of perovskite solar in the Indian market. Considering the scale of its possible impact on the global CO2 budget, the eyes of the world will surely be closely watching the evolution of India’s energy strategy in the upcoming years. The trend is visible, as the International Energy Agency a dedicated report – the India Energy Outlook 2021. We hope you enjoy the research and opinions from international experts working in Saule Technologies.

Part One - The Current State of the Indian Energy Market

With over 1.36 billion people, India is the second-most populous country in the world and is set to become the most populous country by the end of this decade. The country is and will continue to face a huge increase in power demands, not only due to a higher population but also due to massive development in society. To meet growth in electricity demand over the next twenty years, it is estimated that India will need to add the power capacity equivalent to what European Union currently generates [1]. If India chooses fossil fuels to power its growing economy, its carbon emissions could explode, making it the world’s largest emitter by the end of this century. India’s choices could make or break the world’s fight against climate change.

Currently, India’s national electric grid has an installed capacity of 375.32 GW as of 31 December 2020, making it the third-largest producer and consumer of electricity in the world [2]. India’s electricity sector is dominated by fossil fuels, particularly coal, which produces about 75% of its electricity [1]. While the per capita electricity consumption is still only around a quarter of the world average, it is expected to increase tremendously over the next three decades owing to economic growth and urbanization. Most people will want to live in cities, drive to work, and cool their homes; energy needs can quadruple by 2050 [3].

While India’s electricity supply relies on coal, the rapid growth of energy demand will cause massive CO2 emissions. The country is, however, making efforts to increase investment in renewable energy.  The share of non-fossil fuels in the energy mix is estimated to reach around 44.7% of the total gross electricity generation by 2030 [4]. Considering the size and growth of the population and industries, India’s contribution to global efforts is imperative to stop climate change. While it is a daunting challenge, there is also hope that India could pull off the world’s most important energy transition.

India is endowed with vast solar energy potential, with most parts receiving 4-7 kWh per sq. m per day. India’s solar power capacity growth has also been stunning, from 10 MW in 2010 to more than 30 GW in 2020 [5]. This exponential increase can mainly be attributed to reducing costs and increased demand for solar PV installation, accelerated by favorable government policies. Recently, India achieved 5th global position in total solar PV capacity, surpassing Italy.

From a consumer perspective, solar energy-based decentralized and distributed applications can benefit millions of people both in urban and rural centers. The country will need far more electrification initiatives to escape poverty and live a modern dignified lifestyle. Currently, just 6% of Indians own cars, and only 2% of Indians own air conditioning. Solar PV has also helped Indian villages by meeting cooking, lighting, and other energy needs in an environment-friendly manner. Remote villages that had never been connected to the grid now can opt for power generation through photovoltaics. The social and economic benefits have been immense. Therefore, it is essential to continue adding solar capacity and creating new PV-powered products that can impact millions of people.

Further, India’s solar energy sector has emerged as a significant player in the grid-connected power generation capacity over the years. Although nuclear and hydropower infrastructure are essential parts of India’s energy transition, India lacks the state capacity needed to rapidly build complex and pricey infrastructure. Photovoltaics gives the ability to generate power on a distributed basis and enables fast capacity addition with short lead times. Solar PV is the most secure of all energy sources from an energy security perspective since it is abundantly available.

India can aim to make solar and renewable energy the center stage of a reimagined economy by acknowledging and targetting the major challenges. Some of them are improving density macro and micro renewable energy projects, building solar farms at unprecedented scales, introducing new technologies in energy harvesting and energy efficiency, improving the management of the state-owned electricity distribution utilities, or designing an effective subsidies policy.

Even with its challenges, the future of the solar industry in India and world-over appears to be extremely exciting. While there have been incremental advancements in the existing solar technologies, researchers worldwide are working on multiple projects like bio-solar cells, solar paints, wireless solar power transmission, solar energy harvesting trees, etc. One of the new technologies and perhaps the most exciting ones are perovskite solar cells, which have unique features that could broaden possible solar PV applications. Today, this cutting-edge technology is being researched by scientists and engineers worldwide and is already being tested in the field. In a few years, it has the potential to revolutionize the solar industry and significantly impact India’s energy transformation. 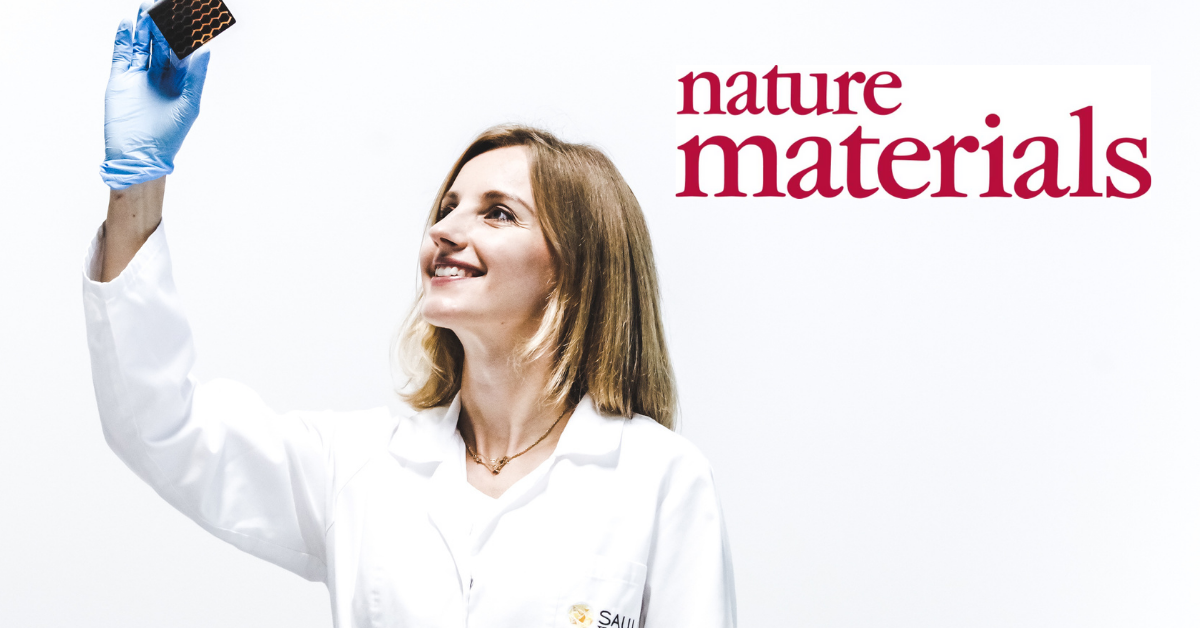 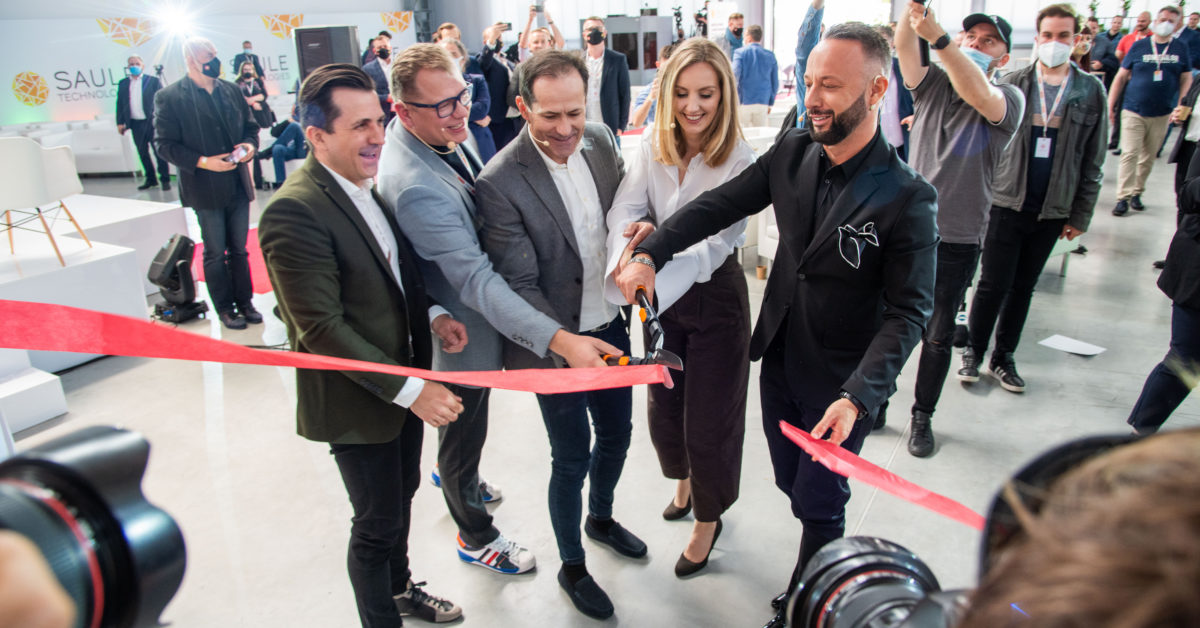 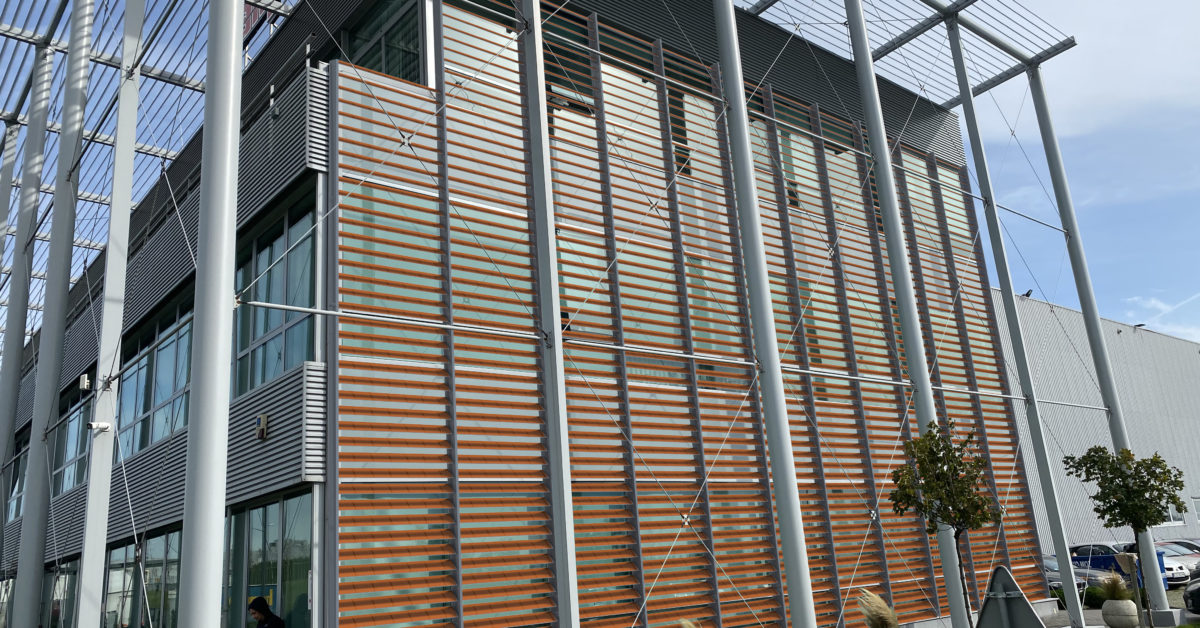